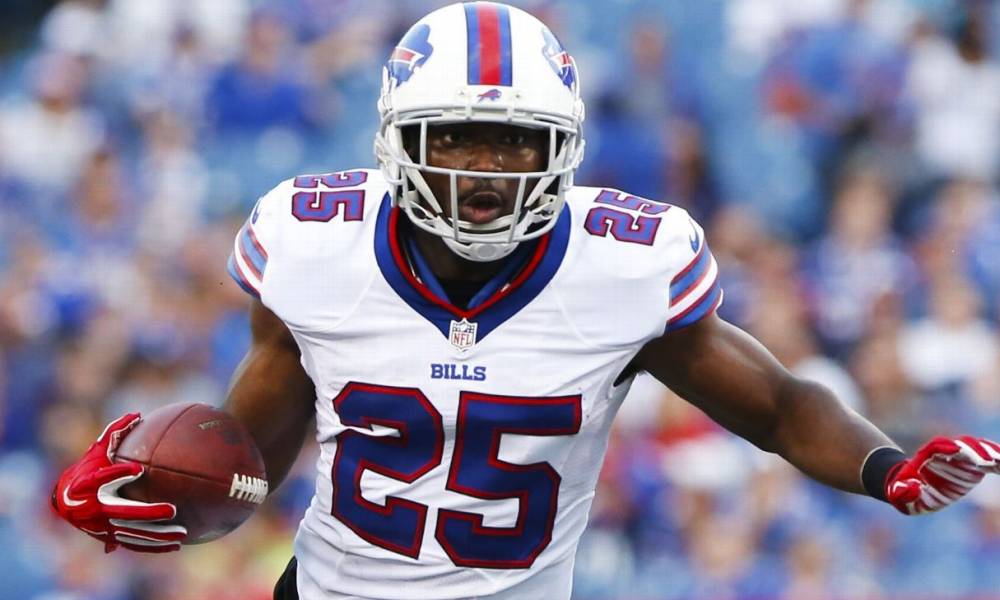 The Tampa Bay Buccaneers are clearly going all in for a Super Bowl title this season after signing six-time champion Tom Brady back in March.

Head coach Bruce Arians and Co. have now added another big name to the mix with less than two months to go before Week 1.

Veteran RB LeSean McCoy reached agreement on a one-year deal with the Tampa Bay Buccaneers, per @rosenhaussports. “He’s very excited to play with established vets like Brady and Gronk in trying to win another championship,” Rosenhaus said.

A six-time Pro Bowler, McCoy will add experience to a running back group in Tampa Bay that’s headed by an upstart in that of former second-round pick Ronald Jones.

Though, the 32-year-old McCoy has fallen on hard times recently. He’s put up less than 1,000 combined rushing yards over the past two seasons in stints with both the Buffalo Bills and Kansas City Chiefs. Shady, as he is known, was a healthy inactive at times during the Chiefs’ run to the Super Bowl this past season.

A second-round pick of the Philadelphia Eagles back in 2009, McCoy has tallied nearly 15,000 total yards in his 11-year NFL career.