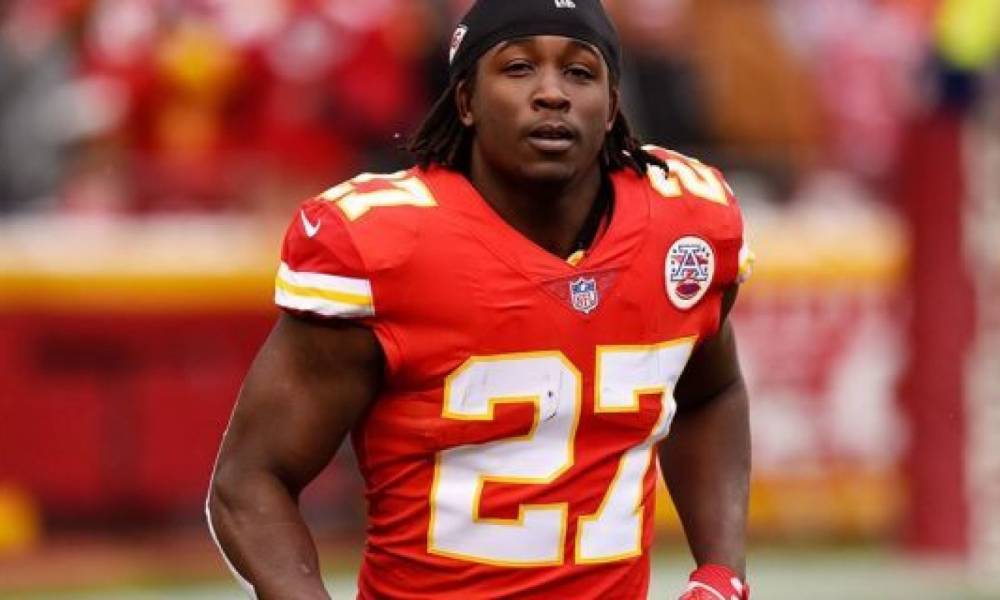 The Kansas City Chiefs moved on from Kareem Hunt in November of 2018 after a video of an altercation with a woman surfaced online. Hunt’s future became uncertain at that time but ultimately landed with the Cleveland Browns.

A couple of years later, Hunt is preparing to take on his former team in the NFL playoffs with the Chiefs and Browns set to go head to head. Superstar Patrick Mahomes recently opened up about his former teammate saying the following, via Pro Football Talk.

“He’s a special football player,” Mahomes said. “He finishes every single play, he catches and runs, he can do it all. I’m happy for him that he’s back home in Cleveland and he’s able to play really good football.”

The Chiefs have since won a Super Bowl title and have the distinction as arguably the best football team in the NFL with the best quarterback under center in Mahomes.

As for the Browns, Cleveland has turned into a force to be reckoned with and posses one of the best running games in the league. Hunt and Nick Chubb are arguably the best one-two punch in the NFL and will be a challenge for the defending Super Bowl champs.

These two AFC heavyweights will face off on Sun. Jan. 17 with the Chiefs playing host to the visiting Browns at Arrowhead Stadium. Kansas City is heavily favored coming into this matchup.